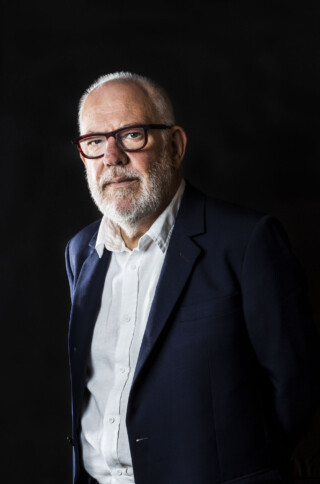 In 2021, we are proud to showcase the strength and talent of Australian jazz with our inaugural Artist in Residence – multi award-winning pianist, composer, arranger and conductor, and one of the country’s most distinguished artists, Paul Grabowsky AO.

This year’s program sees Grabowsky perform in Melbourne’s iconic jazz clubs, concert halls, and the Sidney Myer Music Bowl – collaborating with artists such as Paul Kelly AO, Emma Donovan, Ilaria Crociani and Ngaiire to represent the rich and diverse stylistic spectrum of contemporary Australian jazz and improvised music. Audiences will also have the chance to hear unique insights from this jazz luminary in conversation as part of the MIJF Congress program.

About MIJF’s Artist in Residence

Since the 70s, Paul Grabowsky has built a commanding international reputation working in Europe and the US, and performing alongside jazz icons Chet Baker, Art Farmer and Johnny Griffin. On home soil, he firmly established himself as one of Australia’s leading jazz musicians and composers with his own trio and sextet, and as musical director for Tonight Live with Steve Vizard.

His extraordinary list of musical collaborators includes artists such as Branford Marsalis, Archie Roach, Kate Ceberano, Vince Jones and Megan Washington. Alongside performing, Grabowsky has served as commissioning Editor (Arts and Entertainment) for ABC TV, and composed scores for opera, theatre and over 20 feature films and television shows in Australia, the UK and the US. He served as Artistic Director of the Adelaide Festival and the Queensland Music Festival, and was the founding Artistic Director of the Australian Art Orchestra.

Grabowsky has been the recipient of countless awards, including multiple ARIAs, and in 2014, he received an Order of Australia in recognition of his significant service to music and the arts. 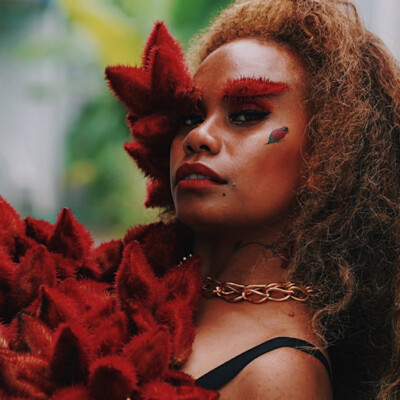 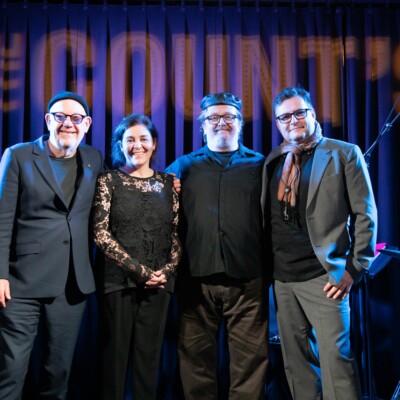 “Torrio! encapsulates a rare and near-perfect moment when three tremendously capable musicians have come together and applied their substantial talents to the deeper subtleties of spontaneously created music in the trio format” – Stuart Vandergraaff, Loudmouth 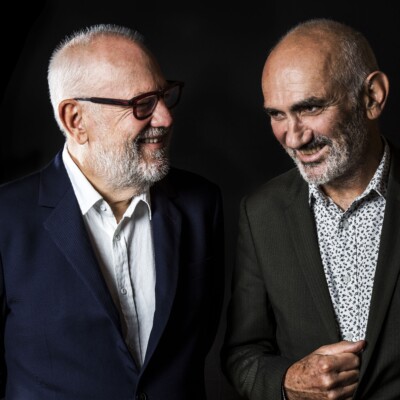 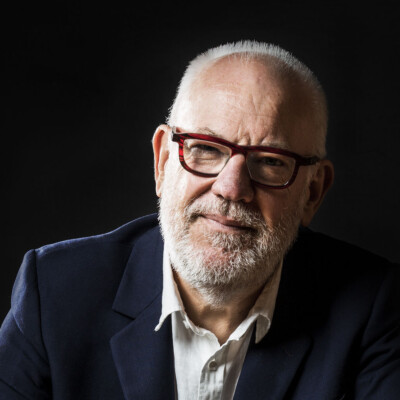 In Conversation with Paul Grabowsky

MIJF Artist in Residence Paul Grabowsky delves into his distinguished career and shares his thoughts on the future of jazz in Australia. 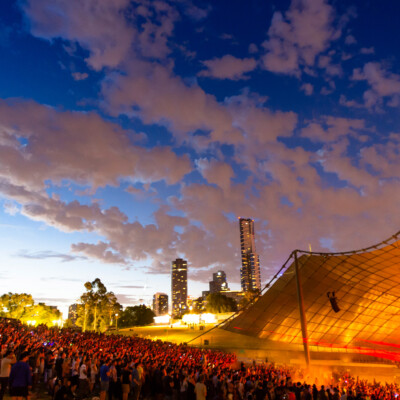 See out this year’s Festival with a mammoth lineup taking over the Bowl for a sundrenched, day-long celebration of jazz, funk, gospel and soul.