One of the things that makes jazz so exciting is the quest for the new. Improvisation has long created a space for communication and collaboration where cultural boundaries dissolve. Across the last century, the world-wide expansion of jazz spawned new genres and sounds that fused contemporary and traditional practices with African-American culture. In this panel some of Australia’s most exciting artists examine the historical and cultural influences that have shaped modern jazz, blues, Latin jazz, desert blues and more. The conversation will culminate in an exciting live performance exploring these ideas.

This event is included in the MIJF Congress weekend pass. Click below to purchase tickets. 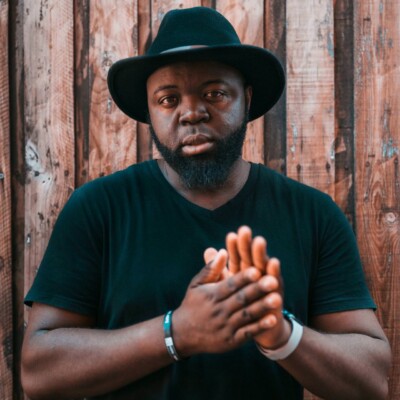 ZIIMUSIC is a Naarm based creative blending his artistry into a soulful experience. Originally from Zimbabwe, ZIIMUSIC began his creative career as a rapper and musician. 2017 saw ZIIMUSIC step into the Spoken Word scene as part of the Band Of Brothaz, comprising of Naarms most decorated spoken word artists. Since then, ZIIMUSIC has developed into a multidisciplinary artist who expresses his creativity through various art forms. 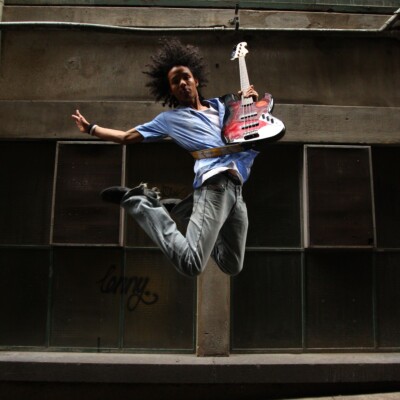 An accomplished bassist, Arnaud Lebon is a well-established session musician who’s eclectic taste has him working across a multitude of genres. Arnaud has had the privilege to have studied under the tutelage of 5 time Grammy Award winner Victor Wooten at Wooten Woods in Tennessee, who was ranked in the ‘Top 10 Bassists of All Time’ by Rolling Stone magazine. 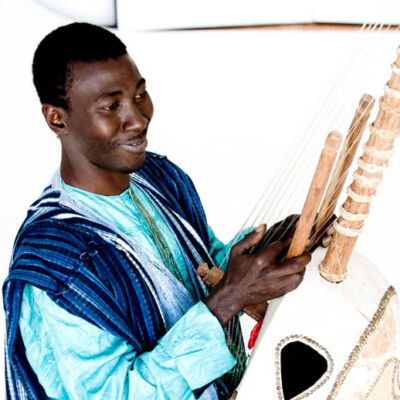 Rarely do you see such a complete musician as Jali Buba Kuyateh. Born in Casamance in the southern region of Senegal, Jali Buba grew up living between neighbouring countries The Gambia and Senegal, and now lives in Melbourne. Jali Buba comes from a griot (hereditary musician) family, where he has played kora since the age of five, and had composed 3 tracks by the age of ten. Jali comes from the famous Kuyateh family of Medina Wandifa – all his brothers and sister play kora, sing and dance. His father and mother are highly regarded musicians known throughout Senegambia and Guinea. 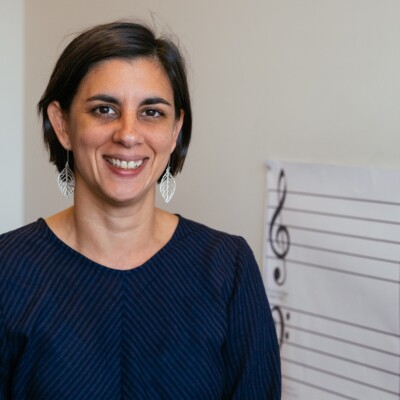 Romy Hernandez is a pianist, improviser and composer born in Havana, Cuba. She is co-writer and arranger of Melbourne based bands El Numero Perfecto and Ella Trinidad. She performs regularly around Melbourne with Latin bands and has played at WOMADelaide Festival and Port Fairy Festival to name a few. 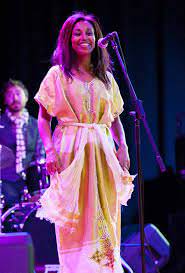 Seble Girma is an Ethiopian singer and dancer familiar with all Ethiopian tribes and West African styles of dance. She started performing when she was 6 years old and developed her practice over the years in Ethiopia working with organizations such as the Red Cross and Oxfam, using music to teach people about health issues such as HIV. In her early teens, Seble travelled internationally with the Ethiopian Circus Group, visiting over 11 European countries. In 1998 she arrived in Australia and became involved in Multicultural Arts Victoria and Footscray Community Arts Centre programs. She has been a figure in local bands Afro Habesha, JAzmaris and Music Manjaro. In 2012 Seble performed a special concert as vocalist for the Tasmanian Symphony Orchestra. She teaches Ethiopian dance workshops in Primary schools and is working on her own recordings between Australia and Ethiopia. 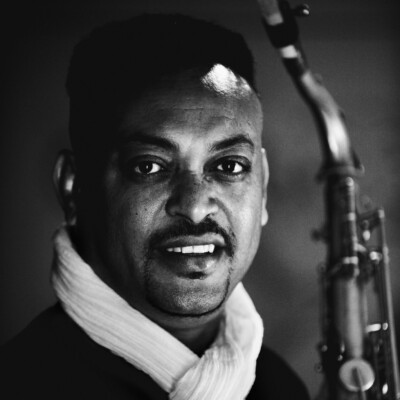 Solomon Sisay is a world-class musician who shot to fame after being the chosen saxophone player for Axumite Band, a legendary outfit in Ethiopia. Solomon has since continued his legacy, playing alongside the greats such as Mahmoud Ahmed, Aleymehu Eshete, Ali Bira, Tsegaye Eshetu and with many of the young, up and coming Ethiopian music stars. Now living in Australia, he has toured Europe, Middle East, Japan and New Zealand and performed at WOMADelaide, Port Fairy Folk Festival, Melbourne International Jazz Festival and MONA FOMA.

Neda is a performer, musician and cultural leader whose practice embodies inclusion, equity and justice. She is an artist, composer, director, storyteller, facilitator, mentor, media commentator and all-round raconteur. Drumming culture, collaboration and costuming are integral to her expressions as an artist. Her practice is a melding of contemporary and hereditary cultural practices that are 1000s of years old.