Hear from four masters of jazz piano, Joe Chindamo, Monique DiMattina, Barney McAll and Adam Rudegeair in a lively conversation about their chosen instrument and sources of inspiration throughout their storied careers.

This event is included in the MIJF Congress weekend pass. Click below to purchase tickets. 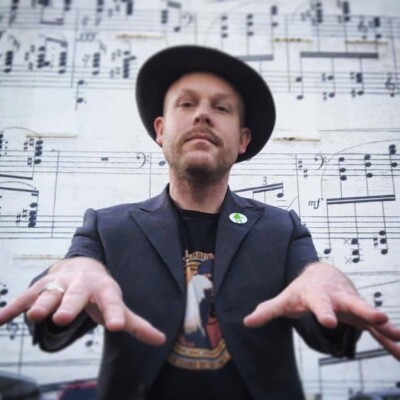 Adam Rudegeair is a prolific composer, performer, filmmaker, and educator based in Melbourne. His music is rooted in jazz and funk, with significant influences from the sounds of New Orleans and Minneapolis. His current projects as a leader include Lake Minnetonka, The Bowie Project, and the ongoing collaboration with jazz legend Bob Sedergreen ‘Bourbon Street to Brunswick Street’. The fourth album by the Bowie Project, ‘Strange Changes’ was recorded as part of his Master’s studies, and is launching as part of the 2021 Melbourne International Jazz Festival. Since 2008 Adam has presented the weekly jazz radio program Black Wax on PBS 106.7FM. 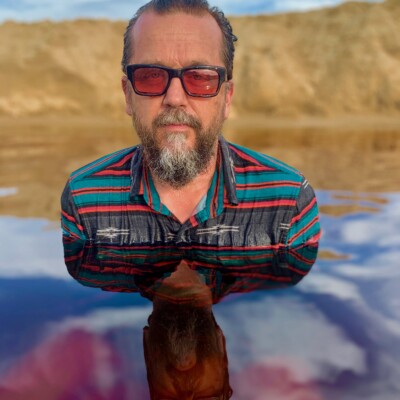 Barney McAll is an ARIA-Winning, Grammy Nominated jazz pianist and composer. He has worked with artists including Dewey Redman, Roy Ayers, Kenny Garrett, Maceo Parker, Jimmy Cobb, Eddie Henderson, Aloe Blacc, Josh Roseman Unit, Fred Wesley and the JB’s, Groove Collective, Kurt Rosenwinkel‘s “Heartcore” and many more. He has been a member of Gary Bartz’s band since 1997 and was Music Director for vocalist Sia from 2011-2012. Barney completed a Bachelor of Music at the Victorian College of the Arts in Melbourne, studying with pianists Paul Grabowsky, Tony Gould and Mike Nock. He was awarded the Australia Council Fellowship in 2007; and was the 2015 recipient of the Peggy Glanville-Hicks composer residency in Sydney, Australia and won an ARIA for Best Jazz album for his record Mooroolbark. 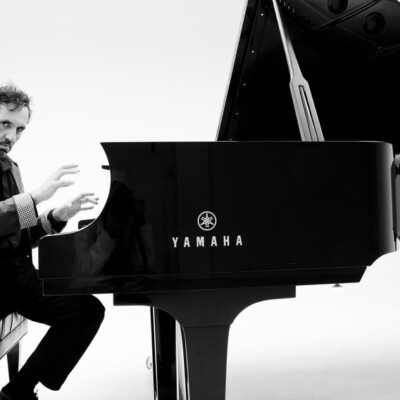 Joe Chindamo is a pianist and composer traversing jazz, contemporary classical and chamber music. Performance highlights include Umbria Jazz Festival, Sydney Opera House, The Tokyo Dome and The Lincoln Centre in New York. He has released more than 23 albums; and worked with artists such as Billy Cobham (USA), James Morrison, Olivia Newton-John and the Sydney Symphony Orchestra. The multi-award winner has twice-received the MO award for Jazz Instrumental performer of the year, two Jazz Bells for Best album and the 2009 APRA award for Best Jazz Composition. Contributing to more than 60 film soundtracks, his piano playing is featured on such iconic Australian films as Pharlap, Man From Snowy River II and The Sound of One Hand Clapping.  He has composed for chamber ensembles and artists such as ACACIA Quartet, the Freshwater and Seraphim Trios, Sarah Curro, the Flinders Quartet, David Berlin and Wilma Smith and the Australian Chamber Orchestra. 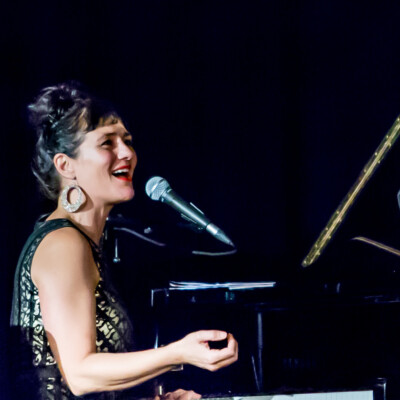 Monique DiMattina is a pianist, vocalist, songwriter and composer. A Fulbright scholar, she is an honorary fellow at the University of Melbourne and teaches piano in the Melbourne Conservatorium and Monash University jazz departments. She has released four solo albums as a pianist/composer and three albums as a singer/songwriter to critical acclaim. She has worked with artists such as Bjork; opened for Lou Reed; toured internationally as principal pianist in Disney’s The Lion King; and was Musical Director of Tapestry: The Songs of Carol King feat. Vika Bull and Debra Byrne. Monique is a Yamaha artist and mother of two.