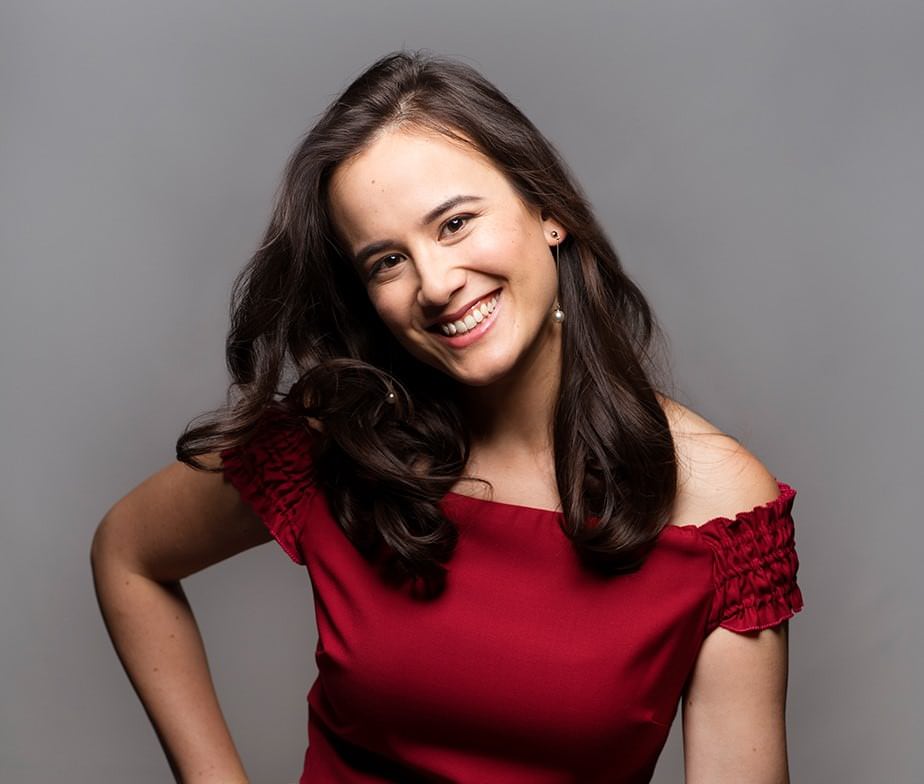 The Melbourne Women’s International Jazz Festival kicked off on Sunday with stellar performances from some of the best it in the business.

Each and every show is worth your time, but we’ve picked just a few that we think are real standouts.

The Festival runs until 8 December. Browse the full program here.

Andrea Keller has had a really good year. This phenomenal pianist has taken home major awards including The Melbourne Prize for Music Beluera Emerging Composers Award and Best Jazz Album at the Music Victoria Awards, and an ARIA nomination for Best Jazz Album for Transients Vol 1.

Keller will collaborate with filmmaker/photographer Hayley Miro Browne for Journey Home, a collection of new works and improvisations responding to Miro Browne’s film bringing together images from Australia and the Czech Republic in the 1970s and 80s.

With vocalist and lyricist Iseula Hingano at the helm and influences like Erykah Badu, Herbie Hancock, Ray Charles and Hiatus Kaiyote, Push Portal’s music pushes the envelope but keeps the undeniable skill of its members firmly at its centre.

Hingano is joined by guitarist Stella Anning, bassist Brad Crewe and Mike Di Cecco on drums on the group’s debut single ‘The Hunter’ which melds Arabic sounds, Cuban grooves and atmospheric darkness in a cinematic piece that defies convention. You can expect more of the same when they take to the stage at the Jazzlab for their late-night set.

Howling horns meet rumbling drum and bass in new instrumental quartet ThunderGrass. The grouped launched in October 2019 with a focus on long-form improvisation taking inspiration from The Necks, the Art Orchestra of Chicago and Sun Ra Arkestra among many others. Their tightly woven sound is evidence of a shared language between members Ros Jones (trombone), Gemma Horbury (trumpet), Nat Grant (drums) and Miranda Hill (bass).

Also on the bill, Youkali Quartet – a blissfully melodic harmony of four trombones entwined with a four-part vocal harmony.

One of Australia’s finest young singer-songwriters and piano players, Frances Madden, will present one show only at the Jazzlab. Supported by a five-piece band of jazz all-stars, Madden’s enchanting mix of original swing, ballad and blues merge seamlessly with timeless classics is a wonderful setlist from a born entertainer. Featuring Sam Lemann on guitar, Tom Lee on double bass, Daniel Farrugia on drums, Lachlan Davidson on tenor sax and the always spectacular Harriet Allcroft on backing vocals.

Don’t miss this one! We have two double passes to give away to our MIJF subscribers.
Click here to enter the draw to win.