Today at 5pm, Bandcamp are waiving their revenue share again for all sales on Bandcamp. Musicians will continue to feel the effects of lost touring income for many months to come, so the best way to help artists is with your direct financial support for the time being. We put together a list of the latest local jazz releases to support and purchase tonight! 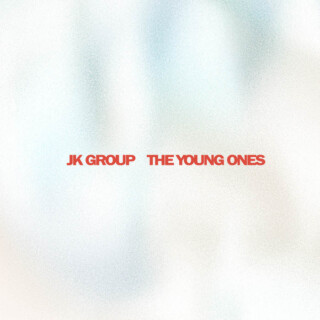 The debut LP from @joshkellymusic ‘The Young Ones’ is now out! Over a year in the making, with a baby in-between, this album is a coming of age record, full of hope whilst incredibly mature; an instant classic in our pocket of the world. With life as we know it at a standstill, we hope you will find time to listen deeply to this record as intended. 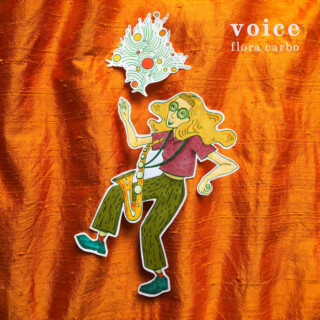 Carbo last released the album Erica in 2018 with bassist Isaac Gunnoo and drummer Maddison Carter as the Flora Carbo Trio (the improvisational group also perform under the moniker The Rest is Silence). Gunnoo and Carter perform on Voice, as do guitarist Adam Halliwell, multi-instrumentalist Theo Carbo and singer Jenny Barnes. All but two of the songs on Voice are Carbo’s own compositions: “Yayoye” was written by Bagayogo, and Barnes collaborated with Carbo on “Two.” 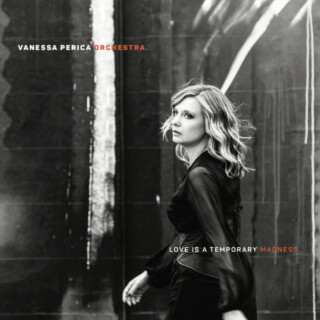 Featuring on ABC JAZZ last week ‘Love is a Temporary Madness’ by the Vanessa Perica Orchestra is now out in the world.

Perica is a Melbourne-based composer, originally hailing from Perth, where she studied jazz composition and arranging at the West Australian Academy of Performing Arts (WAAPA). For this, her first album, she’s assembled a dream team, a seventeen-piece ensemble boasting the cream of Australia’s jazz scene, including Jamie Oehlers, Julien Wilson, Phil Noy, Carl Mackey, Paul Williamson, Mat Jodrell, Ross Irwin, Jordan Murray, Andrea Keller, Theo Carbo, Sam Anning, and Ben Vanderwal. It says a lot about Perica’s standing that she can harness such a surfeit of talent; more so when we consider these musicians have sublimated their own instrumental prowess in service to her compositional vision. 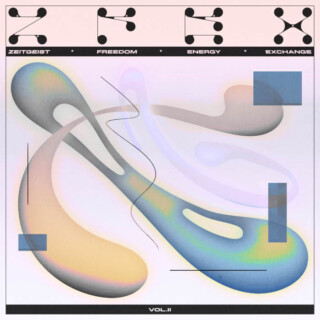 Zeitgeist Freedom Energy Exchange is the meeting point of improvisation and dance music with their new album ZFEX Vol.II.

From the bubbling, syncopated, exuberance of opening track “Candy Flip”, through to the hypnotic, twilight introspection of “Still Swag” (wherein the band are joined by label founder Jitwam), the LP provides a mesmerising, continually evolving sonic landscape. Utilising the spirit of live improvisation, Z*F*E*X “reaches to the furthest echelon’s of the human mind to create dance music with a cosmic pocket”. 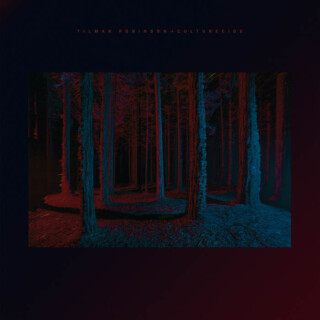 Tilman Robinson’s third album, CULTURECIDE, is an investigation of the anthropocene, a seven part lamentation for our chaotic world.

CULTURECIDE: “…processes that have usually been purposely introduced that result in the decline or demise of a culture, without necessarily resulting in the physical destruction of its bearers.” (D. Stein, Routledge 2003)

CULTURECIDE is a rich sonic collage, harvesting sounds from a range sources including field recordings, medical machines that monitor the human body, traditional instruments and synthesisers, often melted electronically. The result is an unsettling paradox with sounds constantly on the edge of recognition. Each piece references a specific socio-political issue ranging from colonialism to neo-liberalism to climate change to the impending singularity of humans and machines. Far from answering these questions, CULTURECIDE invites us to meditate on their place in our life and achieve personal understanding.