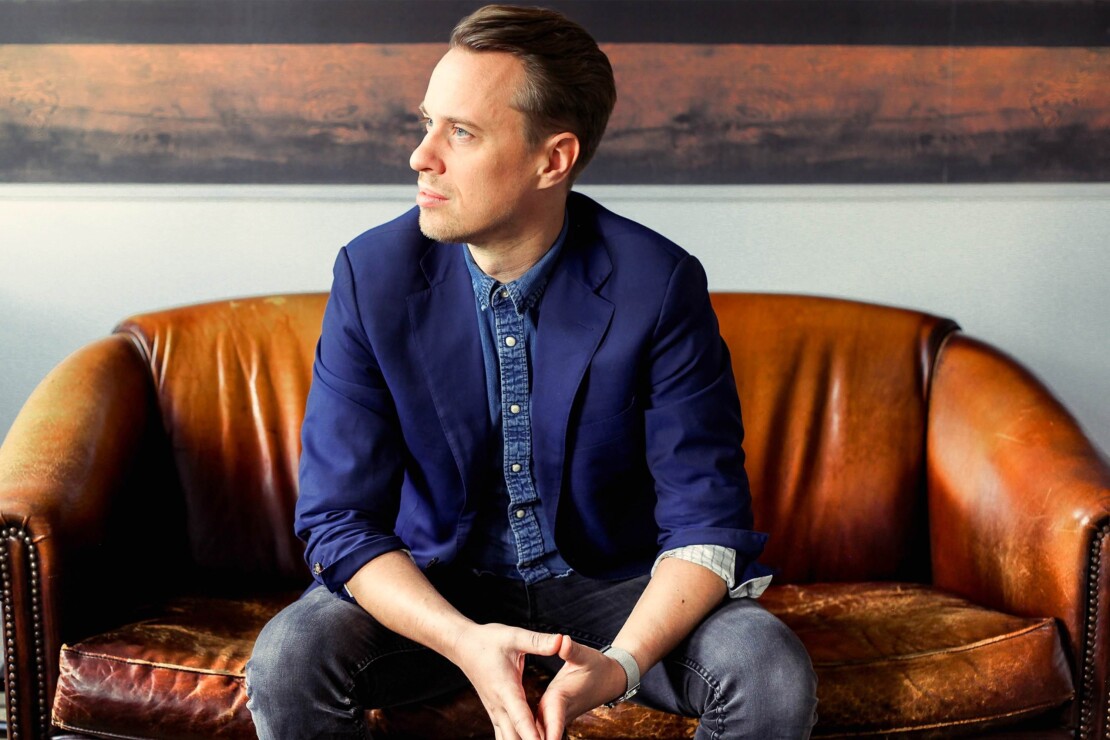 Composer, conductor and multi-instrumentalist Troy Miller has worked with everyone from Amy Winehouse, Chaka Khan and Donna Summer, to the London Symphony Orchestra and the BBC Philharmonic.

This impressive resume will soon include the Melbourne Symphony Orchestra. He’ll be leading the orchestra through Gershwin Reimagined – a stunning show for the Melbourne International Jazz Festival and pays tribute and reinterprets the work of legendary popular composer George Gershwin. The show will feature the soaring voice of Laura Mvula who Miller describes as fearless:

“She has a truly unique voice. Everything she sings feels like it has meaning. It’s a very beautiful thing to behold and I think that’s why people often compare her to Nina Simone.

Watching her, on the one hand fearlessly trying new sounds, but there’s also a vulnerability there which she’s not afraid of. She’s ok with not knowing what comes next, which is something that sets her apart from other artists.”

Mvula will be joined by fellow vocalist and jazz-R&B artist Josè James in renditions of Gershwin classics Summertime, I Got Rhythm and many more.

We caught up with Miller ahead of the show’s Australian debut to find out how he’ll tackle the songbook of one of the 20th century’s greatest composers.