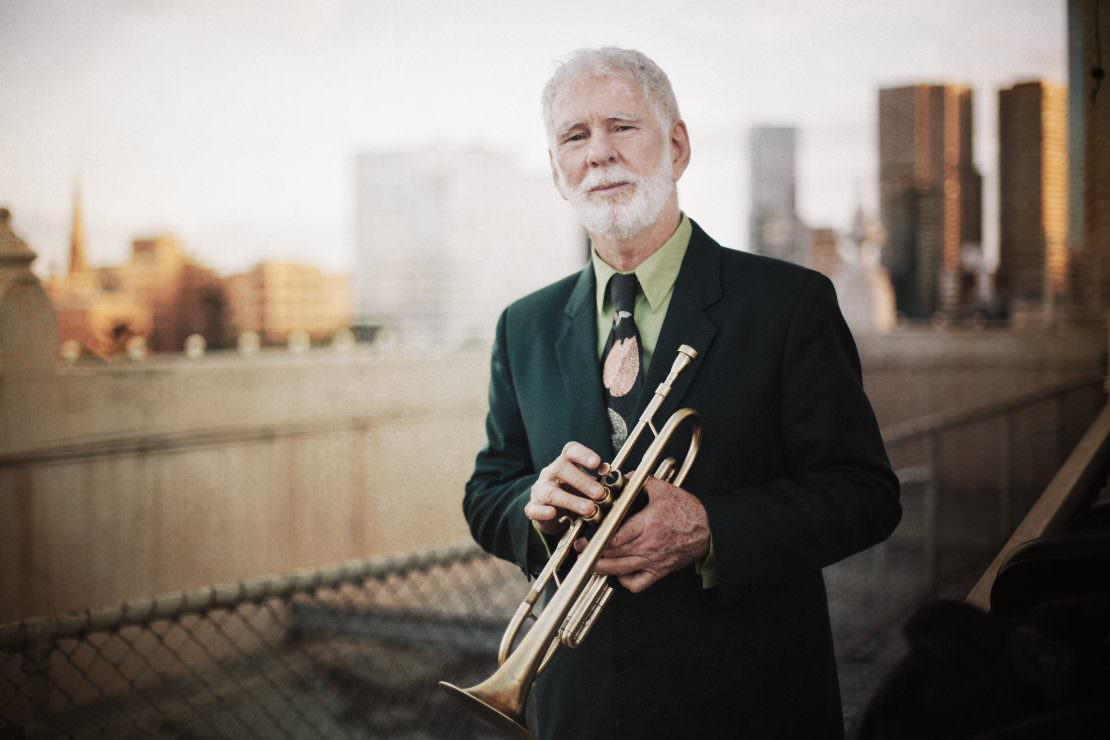 With a career spanning four decades and close to 20 albums, you’d think Vince Jones would be slowing down.

Based in Moruya on the south coast of New South Wales, Jones is adding to some 5,000 gigs he’s performed over his career with dates up and down the east coast – which includes a hotly anticipated new show at the Melbourne International Jazz Festival, A Personal Selection.

Jones is also due to release a new album of the same name this month, a collection of favourite tracks from his many albums that he loves to perform.

We caught up with Jones ahead of his MIJF appearance to quiz the leading voice in Australian jazz about his career so far and what keeps him going.

Book now for A Personal Selection

What are you hoping the audience will take away from your upcoming show?

I know they will love the band, that’s a given. There is a colourful assortment of songs in the repertoire, many original pieces. I have written lyrics over the years which I hope still resonate with the audience and coupled with the original melodies and chords we hope the audience will feel the music.

I’ve always hoped the music we play will touch the audience in their hearts.

What have been the high-points of your career? Can you share some of your favourite/proudest moments?

I travelled extensively throughout Europe during the late 90s. I’d released an album in the US and Europe and it did very well – it hit No 14 on the Billboard charts! Large festival gigs including Montreal music fest came after that. Travel has always been a privilege and I’ve be very fortunate to be able to connect with audiences all over the world.

The music is a universal language so it’s nice to see audiences really feel it no matter where they are or what language they speak at home.

To a musician, work is a verb, our method of making work is in live performance and I enjoy this experience.

I love singing and playing music. Each year I feel my ideas are getting more interesting as I get older. I love jazz music, new and old. I love to hear the boys in the band improvising, especially on a song that I co-wrote or wrote and especially like playing live with other players.

It’s easy to keep doing something you love.

How has your style evolved over the years?

I don’t feel I’ve changed much. I would use the word honed; honed my skills through performance and practise.

I’m an artist who’s looking to make art, an almost impossible thing to do. There will always be that drive to be involved in projects where we are trying to make beautiful music.

If you weren’t in jazz, what other genre/s would you like to work in?

My Mum was a folk singer who loved jazz. She sang all day long in the house. I think traditional folk music would have been my next choice.

What was the moment you knew music was it/where you wanted to be?

It happened to me at quite a young age. I had been singing since I was about five. I was mimicking my sister and mother who sang constantly in the house. When in high school, I joined the choir and people stared at me. The choir was all girls, I didn’t realise that boys at my school didn’t join the choir but I just had to sing.

I knew then that it was my calling.

What makes a great audience?

If the music is interesting and played well you can get the audience to listen. And the familiarity of the songs helps the listener get into the mood.

I have found that European and American audiences are better listeners because of the music radio stations. In the US and Europe, there are radio stations that only play jazz.

Melbourne audiences are good because they have creative radio stations; they’re up for trying something new and have broad tastes and interests.

What are your desert island albums?

I’ve got a Dexter Gordon boxset I love listening to. Coltrane’s Blue Train and Miles’ Live in the 60s.

These would be my choice at the moment.

Who are the three best performers you’ve seen to date? Who would you love to see, dead or alive, and why?

I saw Miles Davis Live three times during his later career in the 80s, but I would love to have seen him with Herbie [Hancock], Tony [Williams] and Ron [Carter]. There has never, and more than likely never will be, a band as good as that one.

And of course, I would have crawled across hot coals to see Charlie Parker live. Parker’s sound was so special, to get the full experience at a live gig would be an immeasurable experience for me.

Hear Vince Jones live at MIJF when he performs A Personal Selection at The Melbourne Recital Centre on Thursday 6 June. Tickets at www.melbournejazz.com